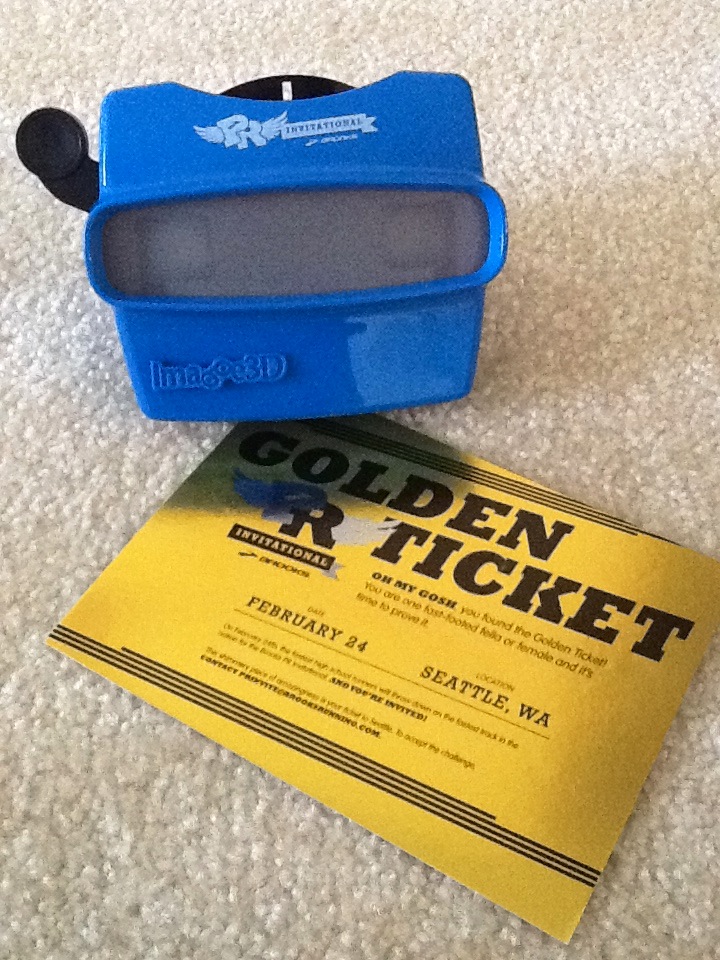 The Brooks PR Invitational brings together the nations top track and field athletes from across the country to compete at the Dempsey Center in Seattle, Washington, one of the fastest indoor tracks in the nation. The meet consists of seven events the 60 meter dash, 60 meter hurdles, 400 meter dash, 800 meter run, one mile run, and two mile run. Michigan is well represented sending seven of the state's finest to Seattle. Leading up to the meet we will spotlight these talented runners.

After his sophomore year in St. Louis, MO, Freddie Crittenden moved to Michigan.  He’s taken off since then, finishing third the Michigan state meet.  Freddie has shown a new level of determination this season, running under 7 for 60m in his first meet of 2013.  He has continued to drop his 60m Hurdle time every time he races.  His most recent meet brought the top time in the nation, 7.76. This weekend, Crittenden will be racing his former teammate, Aaron Mallett. Back in 2011, both of them attended McCluer North HS where Crittenden finished fifth in the 300m Hurdles.  In 2012, Mallett went on the win the Missouri State Meet.  The former teammates will square off this weekend in Portland.

While he is excited to see his old friend, this trip has a purpose. “My main goal for the Brooks PR Invitational is to get as close as possible to the all-time national record for the 60hurdles, which is 7.57.” 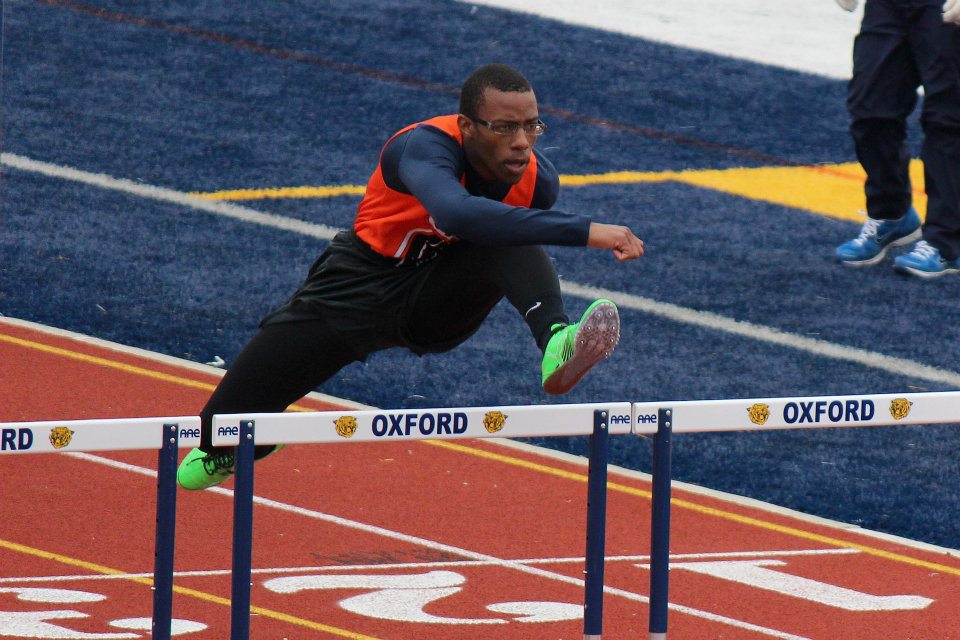 Getting To Know Freddie

What music do you listen to before races?

Before races, if I happen to have my music, I like to blast songs that convince me that I can do the impossible. I listen to J. Cole, Drake, and Big Sean mostly, I can relate to a lot of their music. and I gets me AMPED.

If you were stranded on an island with three things what would they be?

If I were stranded on an Island wit three things I would want them to be a Hurdle, a Bible, and some mosquito spray.

What are some things unrunning related people might not know about you?

Some Unrelated things: I've played the violin for nearly 10 years, I love Pancakes, I speak Spanish because I've taken 5 years of it. I have a really high tolerance level and i can be patient, if I want to be.