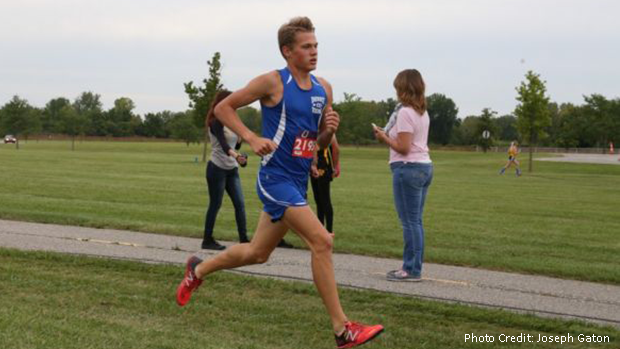 Colin Kane is ranked in a tie for thirty-first in the state due to his Warrior CC Classic result.

Dundee's Colin Kane took a resounding win at the recent Warrior CC Classic, which was hosted by Brownstown Woodhaven.  His time of 16:05.30 stationed him over sixty-five seconds ahead of the race's runner-up.  Kane's result represents a Michigan tie for No. 31 and a Michigan tie for No. 18 for senior athletes.

Among Kane's career highlights are a sixth place finish at the 2017 MHSAA State Championship (LP-3) and a trip to last year's Foot Locker Midwest Regional in Kenosha, Wisconsin.  He owns a 5K pr of 15:55.10. 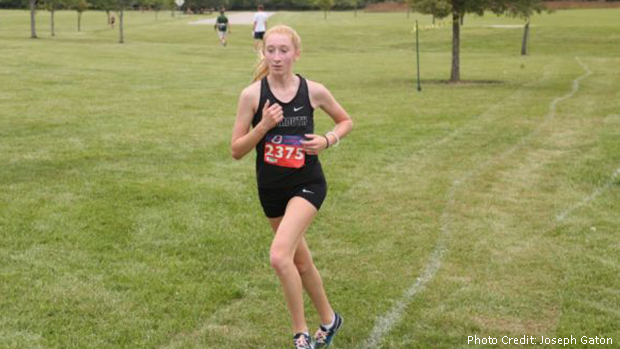 Due to her most recent performance, Lauren Kiley is ranked in a tie for 34th in Michigan.

Lauren Kiley earned the race win due to her Michigan tie for No. 34 time of 18:50.60.  The Plymouth athlete also secured the victory in her season debut on August 25th at the South Lyon Invitational, where she recorded a 19:12.00 result.

Kiley along with teammate Londyn Swenson, who finished second in 19:38.90, led their Plymouth squad to the team title at the Warrior CC Classic.  They scored 39 points.