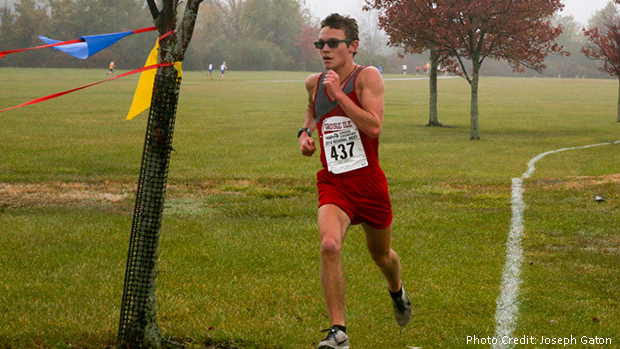 James Gedris is ranked third in Michigan among 2019 grads.

The senior from Grosse Ile went 15:55.70 for first place in the Division 2 contest.  Gedris, who recently committed to the University of Michigan, has earned nine victories in his eleven starts this season.  His 15:11.22 effort at the Monroe Jefferson Invite on September 22nd places him at number five in the state's rankings.

In addition to the individual triumph, Gedris led his squad to third in the team standings.  Grosse Ile put up 123 points. 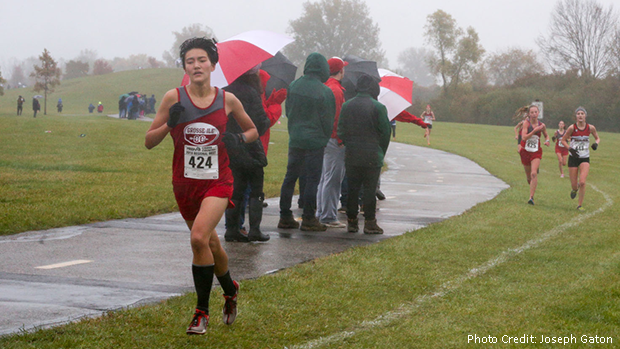 Andie Fulmer secured her first career high school win with a 19:26.40 clocking.  The freshman has taken top 5 finishes in nine of her twelve appearances this season.  She has broken 20 minutes on six occasions.  Fulmer and Alisa Erickson, who took third individually in 19:33.40, guided Grosse Ile to the team victory.  They recorded 41 points.