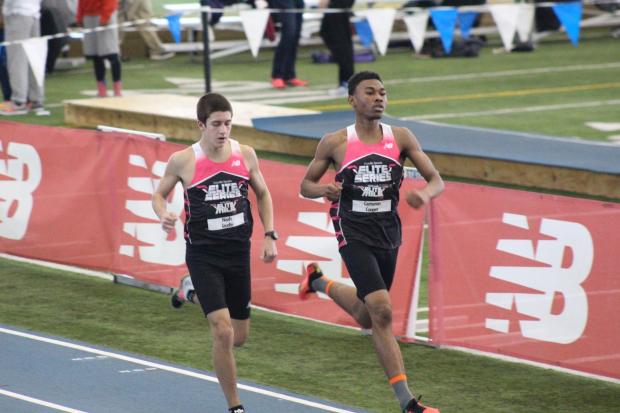 Corunna High senior Noah Jacobs was waiting for it on his calendar.

He was giddy for it, actually.

"It's really cool," said Jacobs, who was invited for the second straight year to the top 16 race in Michigan. "I get to meet a bunch of new people and you get to wear some sweet jerseys. You get to have fun and run hard with a bunch of fast kids." 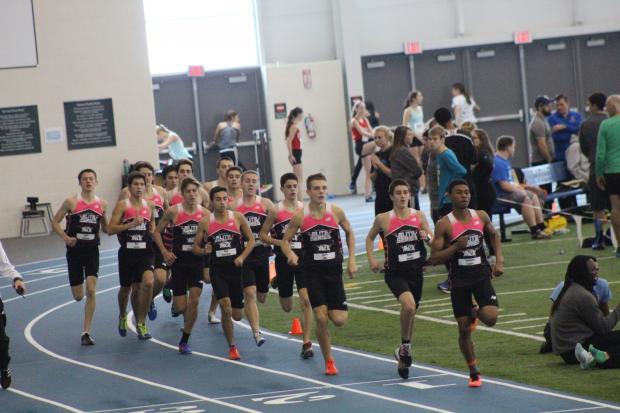 "I told her the goal was to sit in there as long as she needed and let the girls dictate the speed of the race," Jensen's coach, Jed Hopfensberger said. "Then  if she felt good at the end, she could walk away with it. That's the way she generally does it. She's pretty strong."

Hopfensperger said Jensen will only get better the rest of the season.

The field in the boys race cruised into the 800 in 2:12, with Cooper leading the way, Jacobs said. "And then he started to speed up slowly on the last 800," Jacobs said. "I was the only one to go with him."

By then, it became a race between who had more left in the tank.

"It was more of a closing race," Jacobs said.

But the race was only the beginning for Jacobs and Corunna, which hopes to make a run at the Michigan outdoor state title. 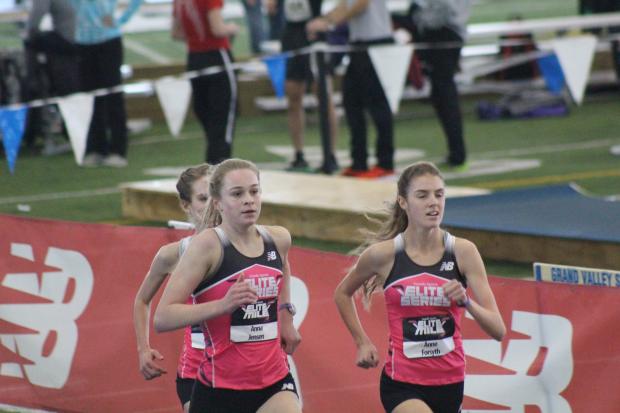 Jacobs, a captain of the program who leads by example, hopes to begin first with a strong finish to the indoor season.

The senior said Corunna will try to make a run at qualifying for the New Balance Nationals Indoor boys DMR and the 4xmile.

"Everything I've done, it's more fun when we win as a team," Jacobs said. "You run well, that's great, but it's better when you celebrate together."