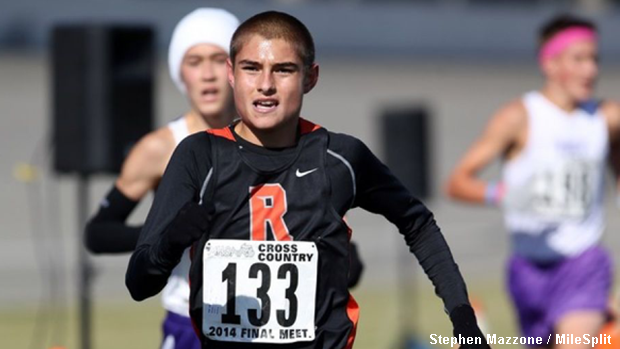 Impressive track and field results were posted at the recent Greenville at Rockford Dual meet, which was hosted by Rockford High School.

On the girls side, Ericka Vanderlende secured the 3200m race win with her outstanding 10:21.17 effort.  This result is a Michigan No. 1, a US No. 2 and a new pr for the Rockford junior.  Additional Michigan No. 1's were achieved by 200m race winner, Grace Gohl (27.29) and Rockford's 4x100 squad which consisted of Velencia Goldsmith, Casey Lenon, Grace Gohl and Jillian Roney.  Their finishing time was 51.35.