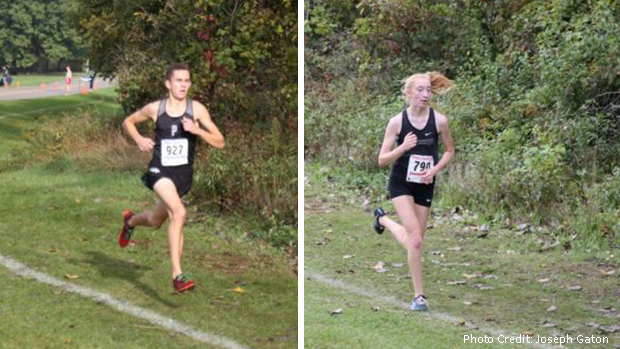 Top in-state performances from last weekend did not exclusively take place at the previously featured Portage Invitational.  The Wayne County Championship, hosted by Salem also yielded a number of impressive results.  Notably from the Plymouth duo of Carter Solomon and Lauren Kiley, who both captured individual victories at Willow Metropark in New Boston. 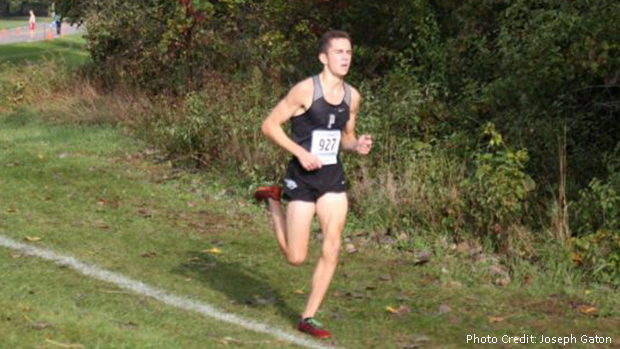 Carter Solomon has earned six wins and a pair of runner-up finishes this season.

Solomon secured first place with his outstanding time of 15:09.20.  This result represents a Michigan No. 3 (overall), a US No. 9 for junior class athletes and a new pr.  Led by Solomon, Plymouth took the team title with 34 points. 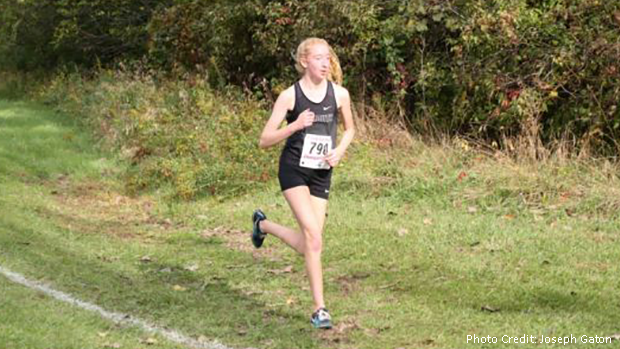 Kiley recorded a time of 18:46.20 for the win.  The freshman has finished in the top 3 in all seven of her starts during the 2018 campaign and she's currently ranked third among Michigan's 2022 grads due to her 18:05.60 effort at the A2 Coaching Legends Classic on September 29th.