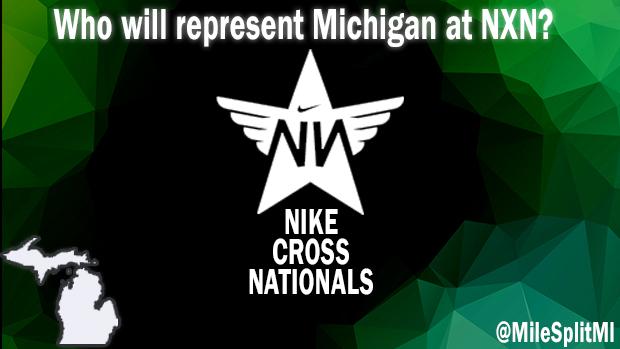 On the Boys side, Isaac Harding of Rockford punched his ticket to Portland by placing 3rd in the Boys Championship race. Not only is this Harding's first time qualifying for the NXN; but also, it was the first time he competed at the NXN Midwest regional meet. His time of 15:08.50 was the 6th fastest time run at  a regional meet this past weekend( the three NXN regional meets that took place were Heartland, Northwest and Midwest). 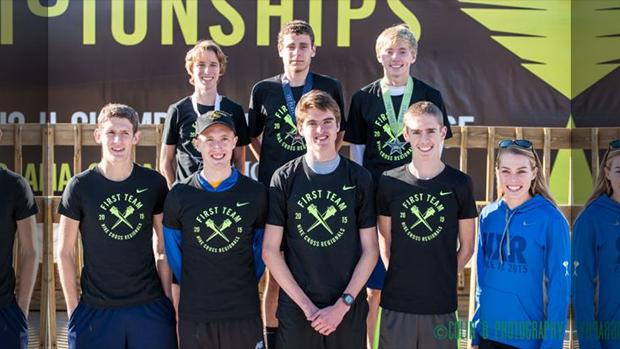 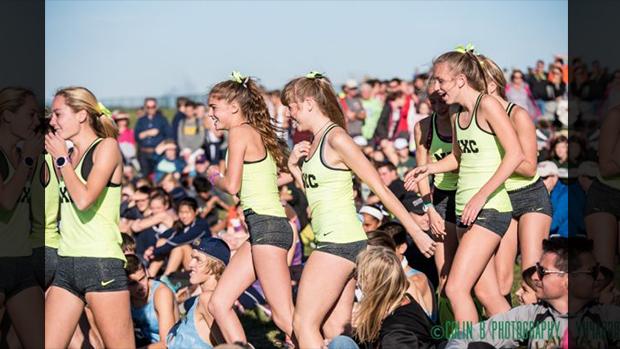 On the Girls side, Madison Troy of Grandville ( who raced unattached) was Michigan's top finisher. Her time of 17:29 placed 4th in the Girls championship race and helped her secure her spot  to Portland.

Madison Troy isn't the only girl that will be representing Michigan. The Northville girls scored 152 points to place 2nd and grab an auto-qualifying spot. They had a 1-5 split of 38 seconds which was the 2nd best team split behind Centerville ( who won the race). If they want to get on that podium at NXN they're going to need to keep they're split as low as possible. 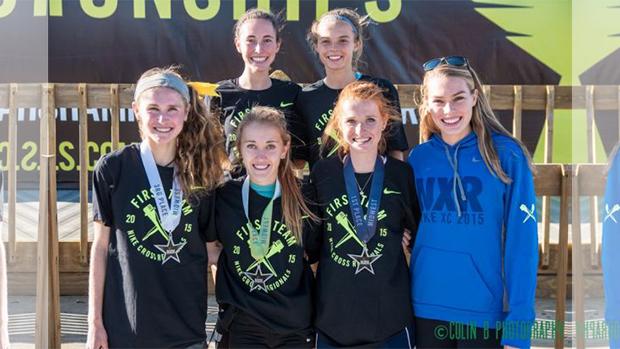