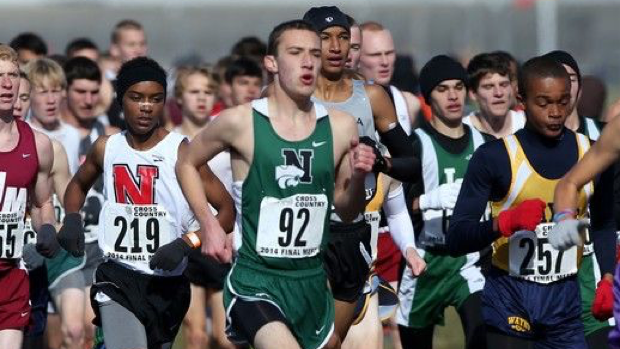 We caught up with Novi's Robert Smith as they enter the 2015 XC Season. Novi, a team that was 15th in the fall, had an impressive track season posting their top five guys under 10:15 with Joost Plaetinck leading the way with a time of 9:18. Smith has been at the helm for over 30 years and has two state titles from 1998 and 1999 on his résumé as well as a pair of runner-up finishes in 2000 and 2006. 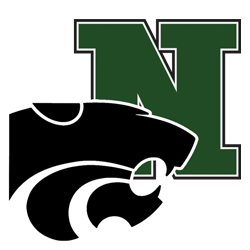 How has summer training been going for your team?

We have had a solid summer. The guys have slowly build up their base.

Who have you been most impressed or surprised with their improvement and/or fitness from their summer training?

We usually see a big improvement from the sophomore to junior year. This is true again this year. What is nice is that all grades seem to have an improved mental toughness this year...including many freshmen.


Who are your team captains or leaders and what stands out about them as examples for the rest of their teammates?

Scott Beaton, Mike Groechel, John Landy, Scott Macpherson, Joost Plaetinck, and Dylan Rushton. To be a captain on our team much is expected. They take their job seriously. They understand that cross country training is a process. I cannot be prouder of them.

What do you attribute as the main reasons for the success of your program?

Summer dedication is a huge reason that our team has enjoyed success. I attribute this all to the leadership of our Captains.


You’ve been coaching for over 30 years now - what have some of your favorite memories been from that time?

Well, of course winning that first state title in 1998 cannot be understated, but the friendships that have formed over the decades is right up there, too. The alumni and their families are really my closest friends.

What have you learned about coaching during those years?


What are some staple workouts that your team does during the season?

Workouts with a name seem to really bring out the best in our athletes. Some of our favorites include: Help (911), Just shoot me (30-6), and Mario Kart. They are a variety of high intensity intervals.

What are your core beliefs in your training plan and workouts for your cross country squads?


Never waste an opportunity, Train smart as well as hard, make the necessary sacrifices in your personal life, Think XC 24/7, and have fun.


Any impactful freshmen or transfers to join the team this season?

Trey Mullins (new 9th grader) has been showing a lot of promise.


What do you view as the strength of your team this year?

I think our biggest strength is our Commitment to Excellence. Both on and off of the field.

What are your goals for the team this season?
Last year we were crowned Academic State Champions with a team average of 3.982. We want to shoot for that again this year. School achievement is an important part of our program. On the field our primary goal is to qualify for the State Finals. It will be a very competitive regional this year, so this goal is setting the bar high.