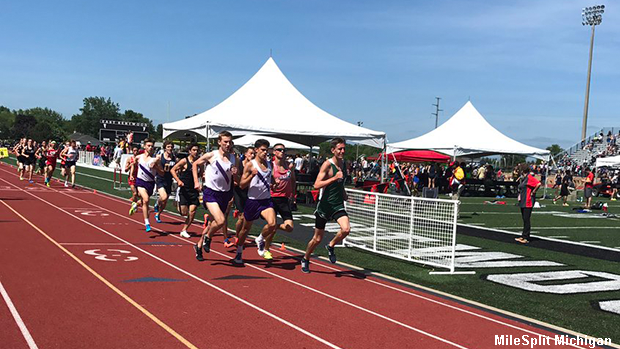 Ann Arbor Pioneer's Nick Foster resides at No. 37 in the latest MileSplit 50 rankings.

The content team at MileSplit USA released their latest MileSplit 50 lists earlier this week and the state of Michigan has a number of athletes represented.

Forsyth enters the rankings this week due to her 10:08.07 winning effort in the 3200m event at the MHSAA State Championship LP-1 in a contest where she edged Rockford's Ericka Vanderlende.  Forsyth claimed second in the 1600 (just behind Vanderlende) with her time of 4:48.28.